Showing posts from March, 2013
Show all

The genetics of emergent phenotypes 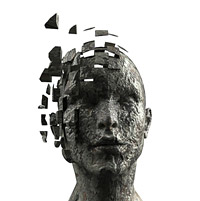 Source Why are some brain disorders so common? Schizophrenia, autism and epilepsy each affect about 1% of the world’s population, over their lifetimes. Why are the specific phenotypes associated with those conditions so frequent? More generally, why do particular phenotypes exist at all? What constrains or determines the types of phenotypes we observe, out of all the variations we could conceive of? Why does a system like the brain fail in particular ways when the genetic program is messed with? Here, I consider how the difference between “concrete” and “emergent” properties of the brain may provide an explanation, or at least a useful conceptual framework There is now compelling evidence that disorders like epilepsy, schizophrenia and autism can be caused by mutations in any of a very large number of different genes (sometimes singly, sometimes in combinations). This is fundamentally changing the way we think about these disorders. It is no longer tenable
22 comments
Read more 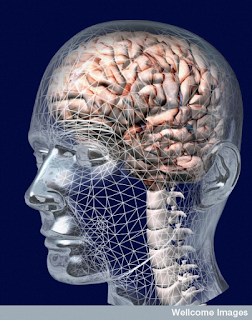 This post first appeared as part of a SpotOn NYC special event on Communication and the Brain (March 2013), on nature.com.   When I started the Wiring the Brain blog a few years ago, it was with the intention of writing mainly for students, scientists and clinicians in the fields of genetics and neuroscience. Many of the posts deal with advances in our scientific understanding of the causes of neurodevelopmental and psychiatric disorders. Perhaps because of that, or just due to general interest in the broader themes, the blog has also become widely read by non-specialists. This presents some exciting opportunities to write in a different way and to convey the excitement of the field of neurogenetics to the general public, but also raises some particular challenges. The biggest difference I have found is that the assumption of a shared, global perspective is not always valid. When writing for scientific colleagues there is an implicit expectation of a commo
15 comments
Read more
More posts