Showing posts from January, 2014
Show all

On genetic causality: forwards and backwards 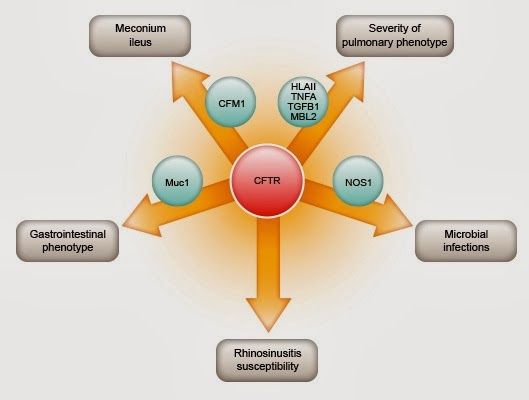 Genetics is getting more complicated. Previously clear and strong links between particular mutations and particular diseases are becoming muddied and weaker with increasing knowledge. Such mutations were usually initially identified in families with a heavy burden of illness, where the mutation segregated clearly with illness. But with our increasing ability to sequence large numbers of people, we are now seeing that many such mutations have a much more variable presentation. Even classically “ Mendelian ” mutations, such as those causing cystic fibrosis and Huntington’s disease , are subject to modifying effects in the genetic background. The same mutation in one person may not cause the same symptoms or disease progression in another. And for more complex “disorders”, such as autism, epilepsy or schizophrenia, these effects are far more endemic. Even in cases where a primary mutation is identifiable, there may often be additional genetic factors th
5 comments
Read more
More posts