Showing posts from September, 2017
Show all

What are the Laws of Biology? 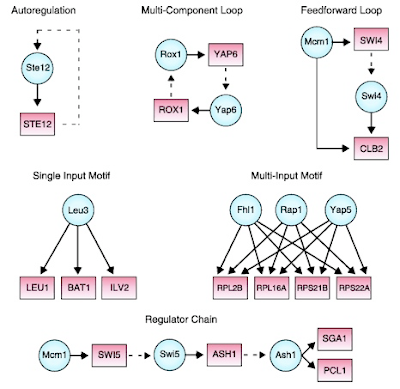 The reductionist perspective on biology is that it all boils down to physics eventually. That anything that is happening in a living organism can be fully accounted for by an explanation at the level of matter in motion – atoms and molecules moving, exerting forces on each other, bumping into each other, exchanging energy with each other. And, from one vantage point, that is absolutely true – there’s no magic in there, no mystical vital essence – it’s clearly all physical stuff controlled by physical laws. But that perspective does not provide a sufficient explanation of life. While living things obey the laws of physics, one cannot deduce either their existence or their behaviour from those laws alone. There are some other factors at work – higher-order principles of design and architecture of complex systems, especially ones that are either designed or evolved to produce purposeful behaviour. Living systems are for something – ultimately, they are for repl
17 comments
Read more
More posts