Sexual preference is one of the most strongly genetically determined behavioural traits we know of. A single genetic element is responsible for most of the variation in this trait across the population. Nearly all (>95%) of the people who inherit this element are sexually attracted to females, while about the same proportion of people who do not inherit it are attracted to males. This attraction is innate, refractory to change and affects behaviour in stereotyped ways, shaped and constrained by cultural context. It is the commonest and strongest genetic effect on behaviour that we know of in humans (in all mammals, actually). The genetic element is of course the Y chromosome. 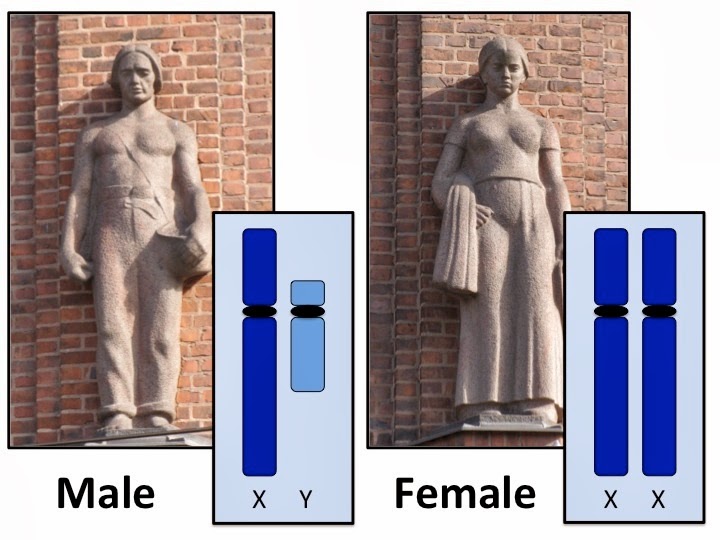 The idea that sexual behaviour can be affected by – even largely determined by – our genes is therefore not only not outlandish, it is trivially obvious. Yet claims that differences in sexual orientation may have at least a partly genetic basis seem to provoke howls of scepticism and outrage from many, mostly based not on scientific arguments but political ones.

A recent twin study confirms that sexual orientation is moderately heritable – that is, that variation in genes contributes to variation in this trait. These effects are detected by looking at pairs of twins and determining how often, when one of them is homosexual, the other one is too. This rate is much higher (30-50%) in monozygotic, or identical, twins (who share all of their DNA sequence), than in dizygotic, or fraternal, twins (who share only half of their DNA), where the rate is 10-20%. If we assume that the environments of pairs of mono- or dizygotic twins are equally similar, then we can infer that the increased similarity in sexual orientation in pairs of monozygotic twins is due to their increased genetic similarity.

These data are not yet published (or peer reviewed) but were presented by Dr. Michael Bailey at the recent American Association for the Advancement of Science meeting (Feb 12th 2014) and widely reported on. They confirm and extend findings from multiple previous twin studies across several different countries, which have all found fairly similar results (see here for more details). Overall, the conclusion that sexual orientation is partly heritable was already firmly made.

The reaction to news of this recent study reveals a deep disquiet with the idea that homosexuality may arise due to genetic differences. First, there are those who scoff at the idea that such a complex behaviour could be determined by what may be only a small number of genetic differences – perhaps only one. As I recently discussed, this view is based on a fundamental misunderstanding of what genetic findings really mean. Finding that a trait (a difference in some system) can be affected by a single genetic difference does not mean a single gene is responsible for crafting the entire system – it simply means that the system does not work normally in the absence of that gene. (Just as a car does not work well without its steering wheel).

Others have expressed a variety of personal and political reactions to these findings, ranging from welcoming further evidence of a biological basis for sexual orientation to worry that it will be used to label homosexuality a genetic disorder and even to enable selective abortion based on genetic prediction. The latter possibility may be made more technically feasible by the other aspect of the recently reported study, which was the claim that they have mapped genetic variants affecting sexual orientation to two specific regions of the genome. (This doesn’t mean they have identified specific genetic variants but may be a step towards doing so).

Let’s explore what the data in this case really show and really mean. A variety of conclusions can be drawn from this and previous studies:

The fact that sexual orientation in males and females is influenced by distinct sets of genetic variants is interesting and leads to a fundamental insight: heterosexuality is not a single default state. It emerges from distinct biological processes that actively match the brain circuitry of (i) males or (ii) females to their chromosomal and gonadal sex so that most individuals who carry a Y chromosome are attracted to females and most people who do not are attracted to males. What is being regulated, biologically, is not sexual orientation (whether you are attracted to people of the same or opposite sex), but sexual preference (whether you are attracted to males or females). Given how complex the processes of sexual differentiation of the brain are (involving the actions of many different genes), it is not surprising that they can sometimes be impaired due to variation in those genes, leading to a failure to match sexual preference to chromosomal sex. Indeed, we know of many specific mutations that can lead to exactly such effects in other mammals – it would be surprising if similar events did not occur in humans.

These studies are consistent with the idea that sexual preference is a biological trait – an innate characteristic of an individual, not strongly affected by experience or family upbringing. Not a choice, in other words. We didn’t need genetics to tell us that – personal experience does just fine for most people. But this kind of evidence becomes important when some places in the world (like Uganda, recently) appeal to science to claim (wrongly) that there is evidence that homosexuality is an active choice and use that claim directly to justify criminalisation of homosexual behaviour.

Importantly, the fact that sexual orientation is only partly heritable does not at all undermine the conclusion that it is a completely biological trait. Just because monozygotic twins are not always concordant for sexual orientation does not mean the trait is not completely innate. Typically, geneticists use the term “non-shared environmental variance” to refer to factors that influence a trait outside of shared genes or shared family environment. The non-shared environment term encompasses those effects that explain why monozygotic twins are actually less than identical for many traits (reflecting additional factors that contribute to variance in the trait across the population generally). 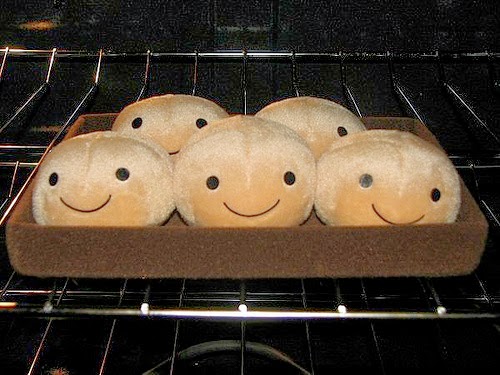 The terminology is rather unfortunate because “environmental” does not have its normal colloquial meaning in this context. It does not necessarily mean that some experience that an individual has influences their phenotype. Firstly, it encompasses measurement error (just the difficulty in accurately measuring the trait, which is particularly important for behavioural traits). Secondly, it includes environmental effects prior to birth (in utero), which may be especially important for brain development. And finally, it also includes chance or noise – in this case, intrinsic developmental variation that can have dramatic effects on the end-state or outcome of brain development. This process is incredibly complex and noisy, in engineering terms, and the outcome is, like baking a cake, never the same twice. By the time they are born (when the buns come out of the oven), the brains of monozygotic twins are already highly unique.

Genetic differences may thus change the probability of an outcome over many instances, without determining the specific outcome in any individual.

A useful analogy is to handedness. Handedness is only moderately heritable but is effectively completely innate or intrinsic to the individual. This is true even though the preference for using one hand over the other emerges only over time. The harsh experiences of many in the past who were forced (sometimes with deeply cruel and painful methods) to write with their right hands because left-handedness was seen as aberrant – even sinful – attest to the fact that the innate preference cannot readily be overridden. All the evidence suggests this is also the case for sexual preference. 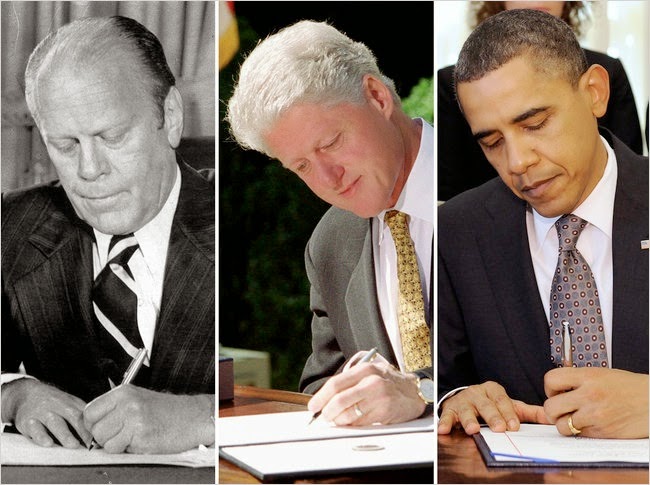 What about concerns that these findings could be used as justification for labelling homosexuality a disorder? These are probably somewhat justified – no doubt some people will use it like that. And that places a responsibility on geneticists to explain that just because something is caused by genetic variants – i.e., mutations – does not mean it necessarily should be considered a disorder. We don’t consider red hair a disorder, or blue eyes, or pale skin, or – any longer – left-handedness. All of those are caused by mutations.

The word mutation is rather loaded, but in truth we are all mutants. Each of us carries hundreds of thousands of genetic variants, and hundreds of those are rare, serious mutations that affect the function of some protein. Many of those cause some kind of difference to our phenotype (the outward expression of our genotype). But a difference is only considered a disorder if it negatively impacts on someone’s life. And homosexuality is only a disorder if society makes it one.